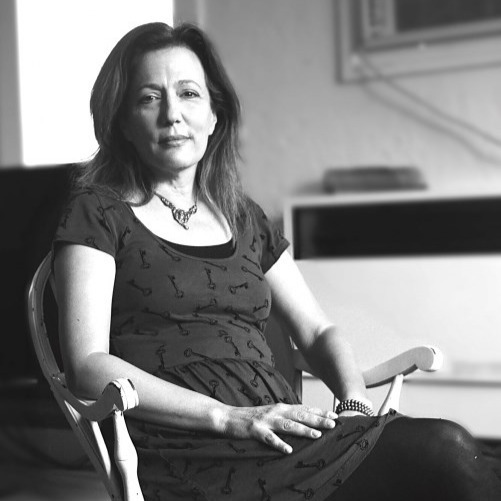 Laura Hall is best known as the improvisational pianist and Musical Director on the hit TV show Whose Line is it Anyway, which ran for eight years on ABC with Drew Carey hosting. After a long hiatus the show is currently on the CW Network, with Aisha Tyler as the host. Laura has toured extensively with Drew Carey and the Improv All Stars. She performed live with Whose Line is it Anyway in the West End of London for two summers. She has played with many other improv groups at theaters around the country including: iO West and iO Chicago; The Annoyance Theater; ImprovBoston Mainstage; Arcade Comedy Theater in Pittsburgh. She currently often sits in to create fully improvised musicals with Opening Night: The Improvised Musical! Laura got her start in improv at The Second City Chicago, first with the national touring company, then as Musical Director and Composer for the Jeff Award winning E.T.C. revue, Channel This! She composed original musicals with The Annoyance Theater in Chicago and Theater-A-Go-Go in Los Angeles, including Patty, Patty, Bang! Bang! which won an L.A. Weekly award for Best New Musical. Laura has created Improv Karaoke, fully produced original tracks improvisers can use to make up their own improvised songs. Along with Bob Baker, she has co-written a book, The Improv Comedy Musician: The Ultimate Guide to Playing Music with an Improv Group to help teach musicians about the specialized world of being an improv Musical Director. Laura is a founding member of The Sweet Potatoes, performing a unique blend of folk, country, and homespun Americana, loaded with acoustic instruments and sweet vocal harmonies. Laura is on acoustic guitar, ukulele and accordion. Her husband Rick plays bass and harmonica. Kelly Macleod is on guitar and vocals, and the two women write the original songs for the band. Laura has written music for several indie films, including the score for Slice of Pie, a short comedy written by and starring her husband. She scored two award winning documentaries about female holocaust survivors, Swimming in Auschwitz and After Auschwitz. She also co-wrote music for Look at Me, with Luke Hannington. Along with Linda Taylor (from band mate on Whose Line), she wrote music for the romantic comedy, Anatomy of a Breakup, directed by Judy Minor. Laura has two cds of original faith based music, and one of original children's music. She also wrote music for the Tell me a Story series of cd's, a collection of timeless folktales from around the world. And she wrote the score and songs for The Wheels on the Bus series of children’s videos, starring Roger Daltrey as an 8 foot dragon.