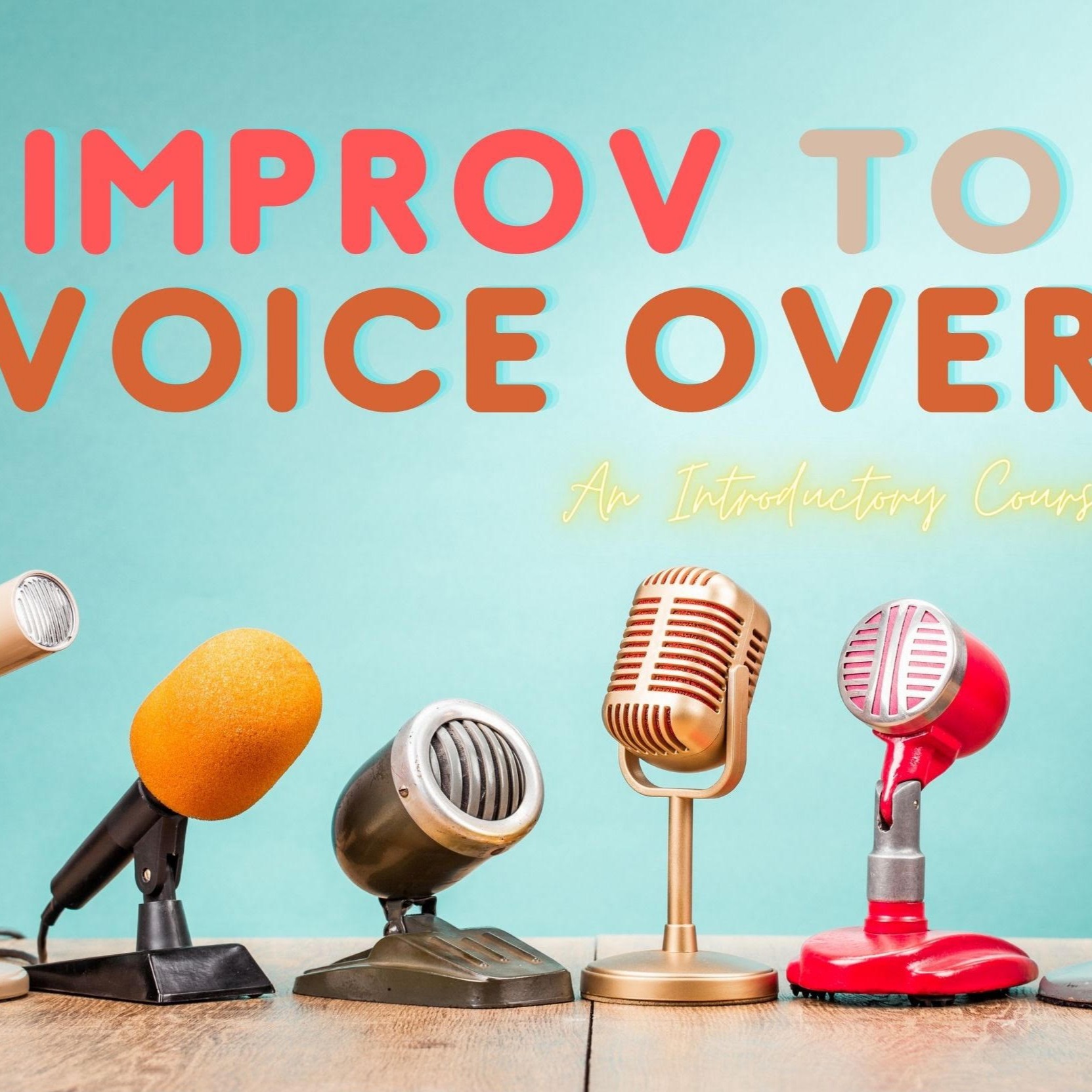 Daniel is a voice actor based in Los Angeles with an extensive improv background. He received his BFA in acting from Emerson college and has trained at The Groundlings Theater, the Upright Citizens Brigade, and iOWest. Daniel has worked in Animation, Voice Dubbing, Commercials, and Video games. He’s currently cast in Lego City Adventures on Nickelodeon, as well as Lucy WOW on the GoKidGo podcast network. Previous voice credits include Neon Genesis Evangelion and Cagaster of an Insect Cage.