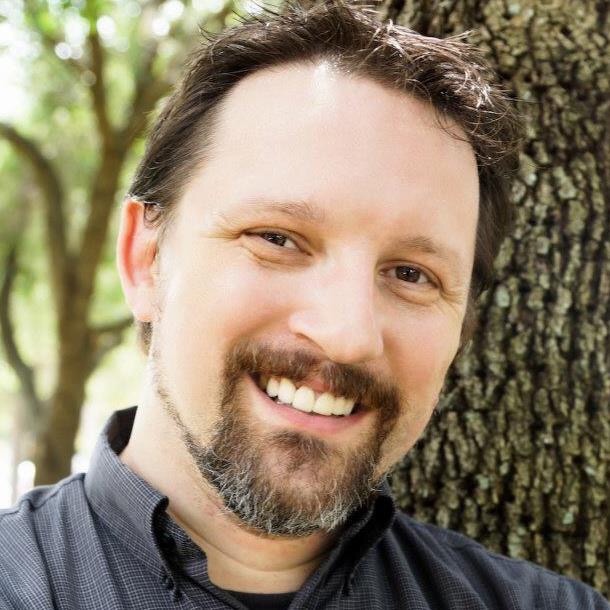 David Charles joined SAK's ensemble in 2004 after relocating to Orlando from Baton Rouge. En route to SAK, he played with such companies as Dunedin Theatresports, Chicago ComedySportz, Players Workshop of Second City, Astor's Beechwood, Baton Rouge's The Improvisors and Disney's Comedy Warehouse. In addition to making the stage a little more foreign most weekends, David serves SAK as an Associate Artistic Director, corporate player, workshop instructor and director of Gorilla Theatre. He is also the Artistic Director of Rollins Improv Players on the campus of Rollins College, where he performs regularly as an Associate Professor of Theatre. Original long-form improv creations have included: Insta-Musical: Just Add Water, E Pluribus Unum, The Renga, (Your) Opera in a Trunk, Murder We Wrote and It's All Greek to Me, as well as The Lost Comedies of William Shakespeare, FourPlay: The (Improvised) Musical and Is This Seat Taken? (with Jay Hopkins) here on the SAK stage. David is a graduate of Roosevelt University, the Players Workshop of Second City and Western Illinois University, and holds a PhD in Theatre from Louisiana State University where his studies and dissertation centered on global improvisational practices and trends... but he still really likes improv even after writing about it for five years!