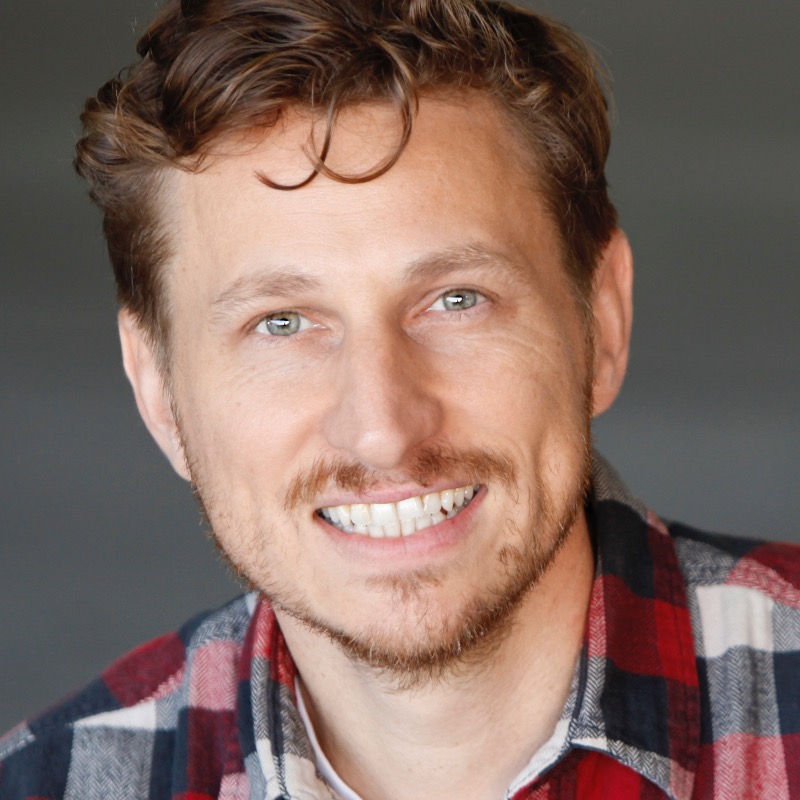 Born and raised by hippies in the Pacific Northwest, DK had no choice but to pursue a life of comedy. In 2004 he helped open The Upfront Theatre with Ryan Stiles of “Whose Line is it Anyway?” and has since toured improv, sketch, and his one-man comedy shows across North America headlining festivals like, San Francisco Sketchfest, Chicago Improv Festival, Los Angeles Comedy Festival, Toronto Fringe Festival, Austin SketchFest, Orlando Fringe Festival and much more! DK relocated to Orlando, Florida in 2022 to find out more about this thing you call "sunshine" here, and is thrilled to be joining the SAK Ensemble.