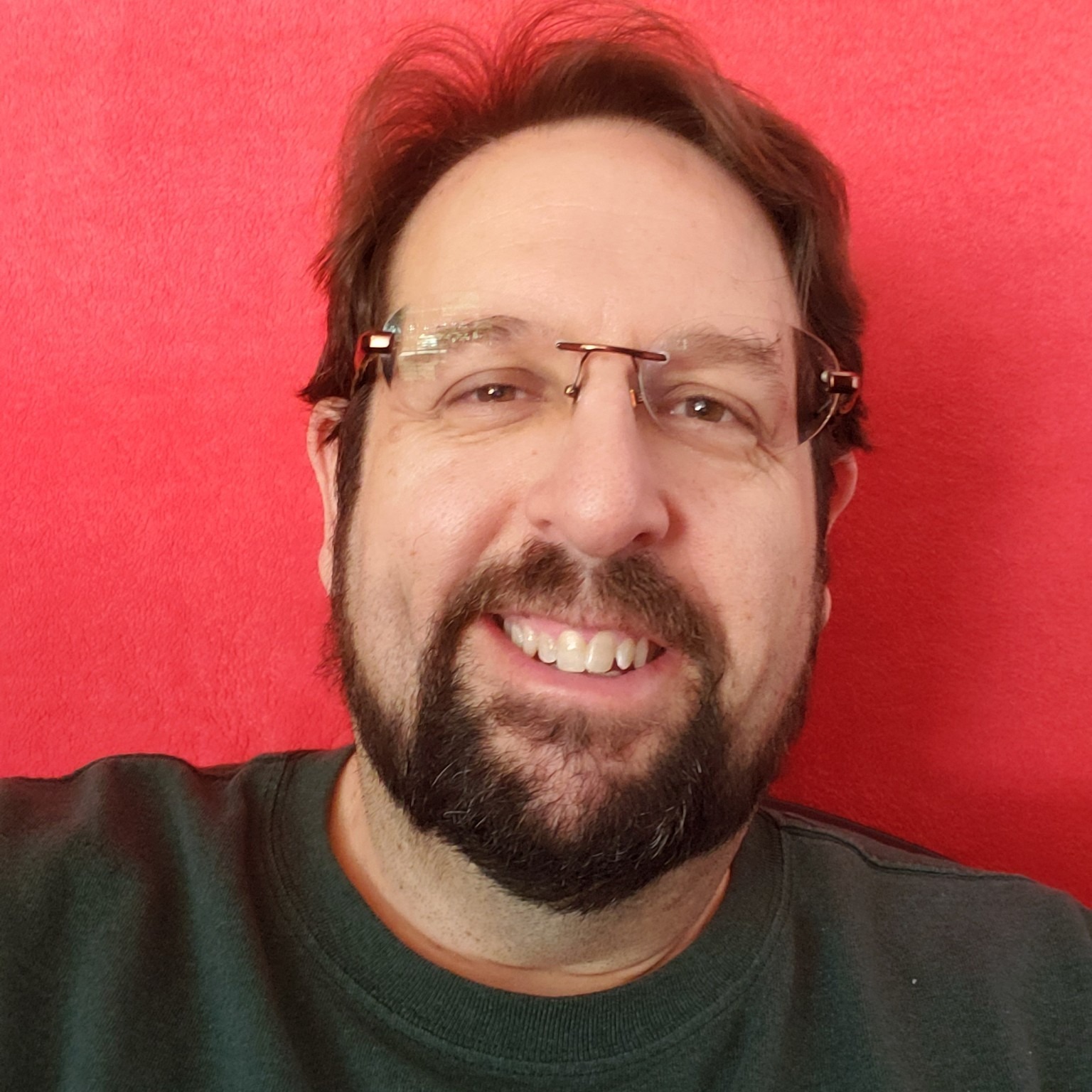 Jay Hopkins is thrilled to call SAK Theatre his improv home since 1992! Starting as a student, he worked his way up quickly and became a member of the Core Ensemble, Creative Producer and the Head of Education for several years. He has also been the Sales Manager, Driver and Guy Who Vacuums. While at SAK, Jay helped create such original shows and improv formats as The Audition, Nearsighted Justice and The Big Oz. In 2001, he was inducted to the SAK Hall of Fame. Jay met his awesome wife, Diana at SAK as well. Then in 2004, together they formed Jester Theater (Orlando’s only professional All-Comedy theater company). Jay has produced, acted in or directed all of Jester's shows including: A Tuna Christmas, Moonlight and Magnolias, Is This Seat Taken? (with fellow SAKtor David Charles), Noises Off and the Southeast premiere of The Musical of Musicals: The Musical. Jay and SAKmate John Hunter had their original play The Iliad, The Odyssey and All of Greek Mythology in 99 minutes or less published by Samuel French, Inc. in 2008 and it is currently being performed all around the US. Businesswise, Jay also has a BFA in acting and directing from UNC-Greensboro, works at Universal Studios, Walt Disney World, consults with Ideas to Go and is basically a very busy guy. He loves movies, poker, his friends, his granddaughter Maddie, and of course, his wife Diana…who is the only person who actually knows what Jay's doing at any given minute.