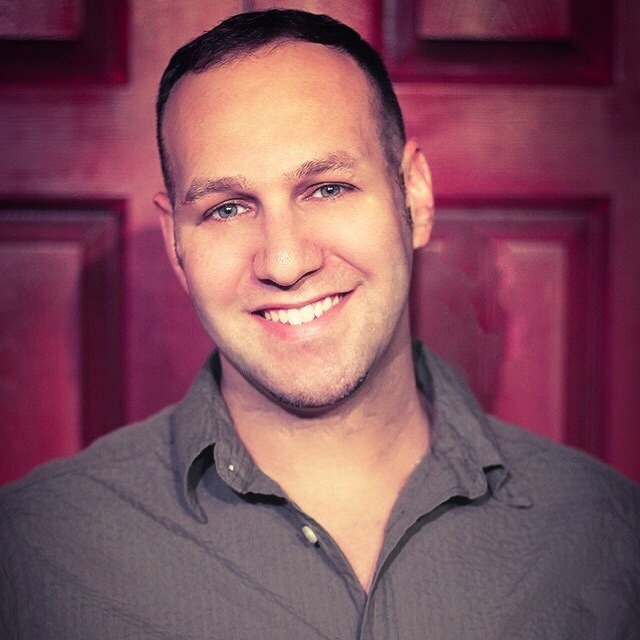 Rob Ward absolutely loves being an improv teacher and member of the performing ensemble at SAK Comedy Lab. He is an honored recipient of the SAK Hall of Fame Award (2005-2006). Rob is a Show Director for Walt Disney World Resort and has worked with many other large-scale entertainment companies including Virgin Voyages, Disney Cruiselines, Royal Caribbean, Norwegian Cruiseline, Blue Man Group, and Nickelodeon Resorts. Rob is also the creator and host of SAK's adults only comedy show Truth or Dare Improv With P. Sparkle.