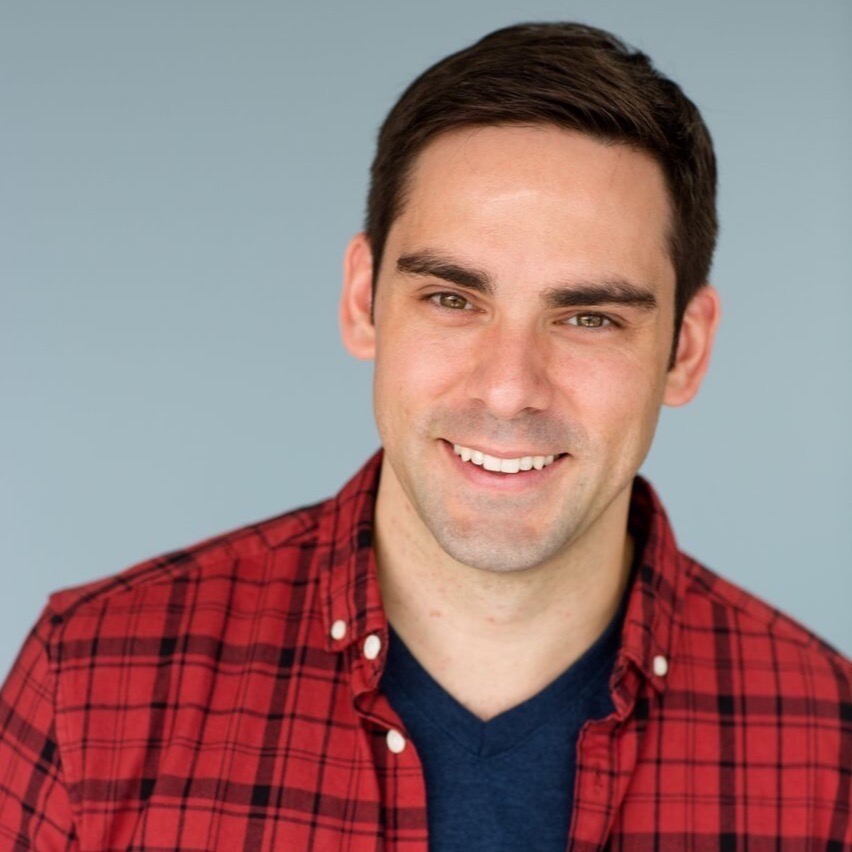 Chris Dinger is the Executive Director at SAK Comedy Lab. He began improvising for audiences at his Orlando youth group when he was just 13 years old, and continued until becoming a student and volunteer at SAK as a youngster in 2001. In 2006, at age 20, Chris was asked to join the professional ensemble cast. Six years later, and full of new ideas, he gratefully accepted the position of Executive Director where he currently works with an amazing team of people. Chris's understanding of business comes from his hands on experience having founded an online retail and distribution operation that he later sold. His management skills were further developed by owning and operating as many as five retail tax operations at one time in the Orange, Seminole and Osceola County areas over the course of four years. Being an entrepreneur in addition to being a longtime SAK performer and adjunct professor of improv at UCF allows Chris to draw on both his business acumen and his deep understanding of the company's product to effectively lead the company... (and he's having a really great time in the process).