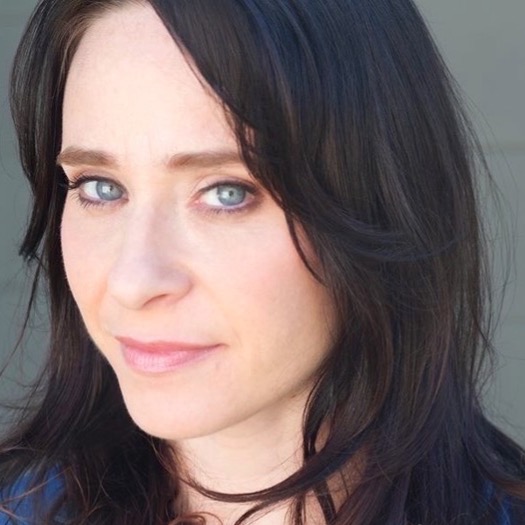 Emily Fontano is the Artistic Director at SAK Comedy Lab. She started performing at the ripe age of seven singing with her church in Framingham, Massachusettes. This lead to a move to Orlando Fl to attend Dr. Phillips VPA program where she honed in on her Musical theater chops. Following high school she was accepted to The Boston Conservatory. During her short stint at the conservatory she began singing, songwriting and touring with local Boston bands. Emily relocated to Orlando in 2005 and continued singing. Having been a fan of SAK since the Church Street days she signed up for SAK university and found a new home on it's stage. Contact info: [email protected]