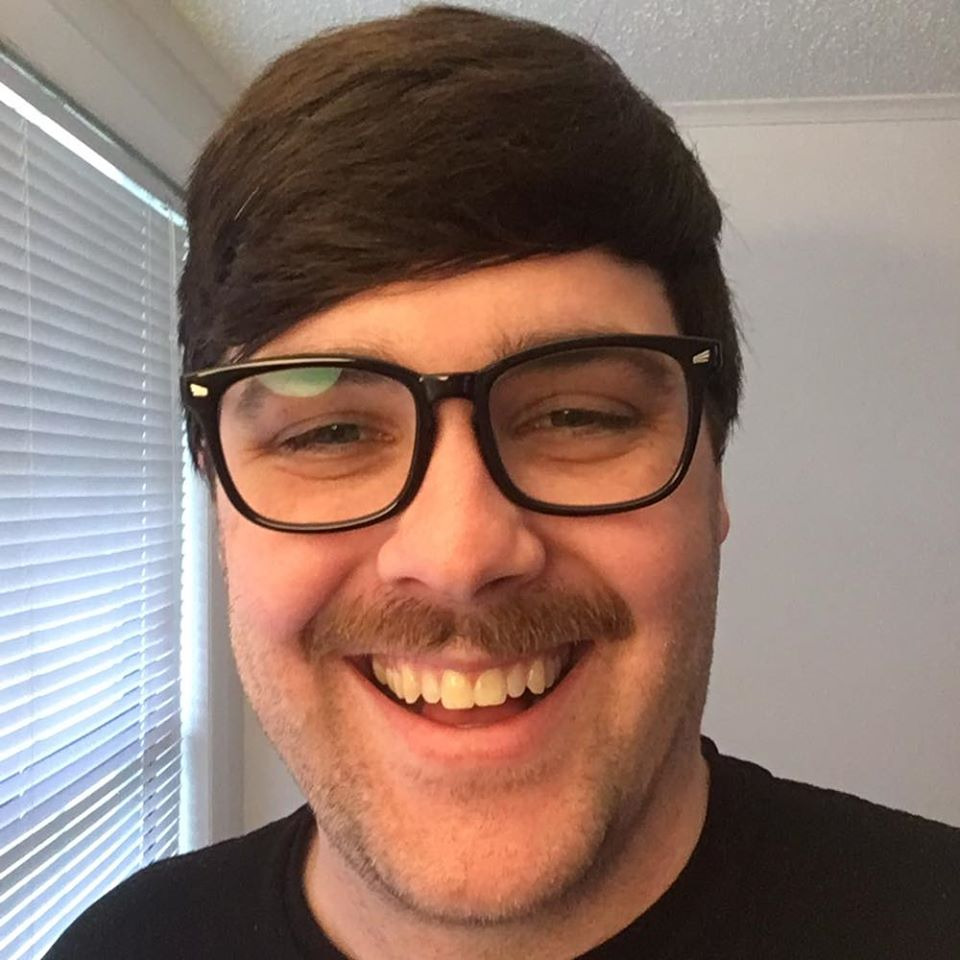 Cody Bush has been a part of SAK since 2008. He started out as a technician and moved into a performing role around 2011. You May have also seen him around town or at comic conventions performing with Penguin Knife Fight. He's a great teacher and really should update this bio! Tell Cody to update this bio!!!!