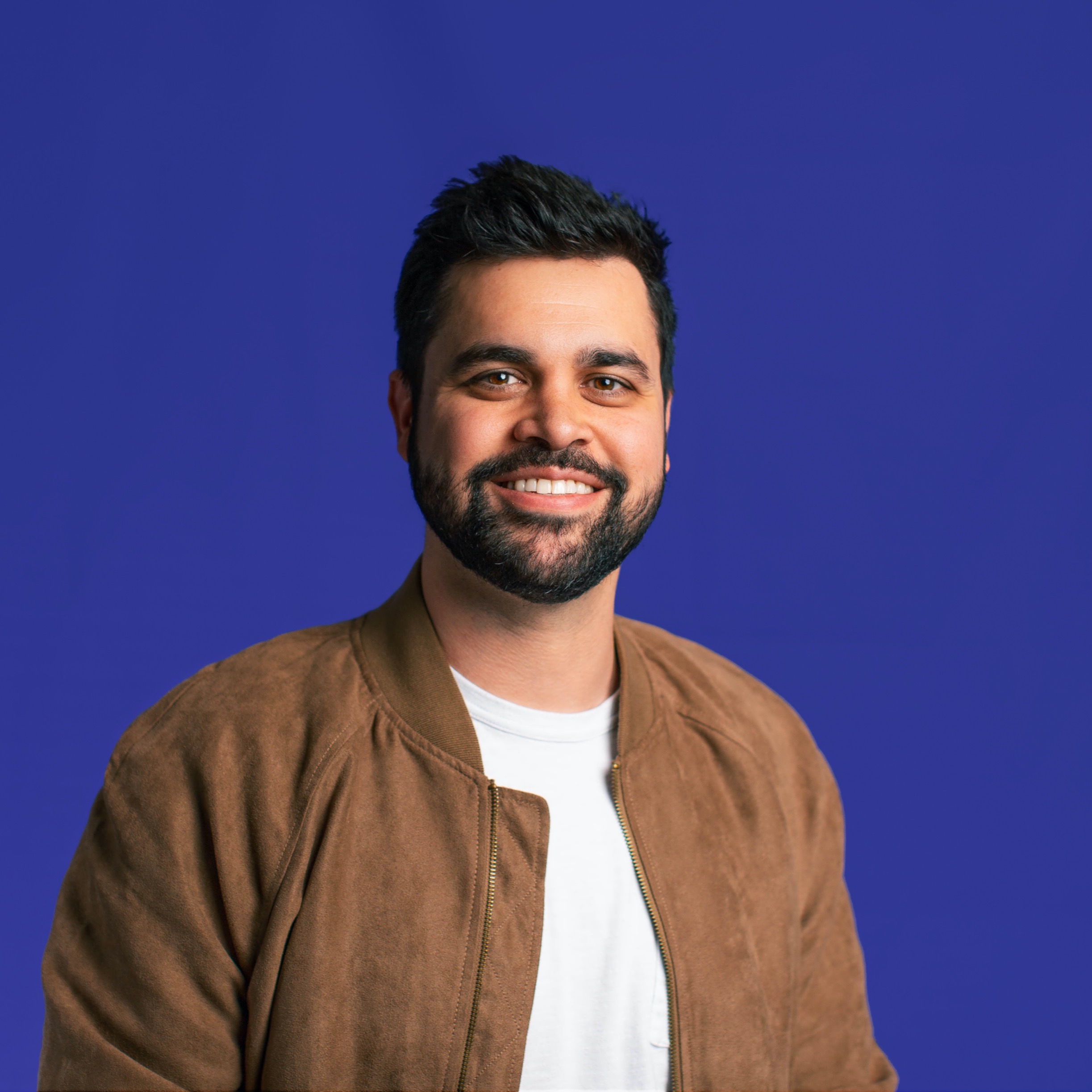 Josh started at SAK as a student in 2012. Since then he's had the opportunity to play with several ensembles at SAK, and in Robyn da Hood at the Orlando Fringe Festival. You may have also seen him around Orlando and at festivals across the country as part of Low Rider, and as one of the hosts of the indie improv show, Hotsauce. Outside of improv, Josh flexes his creativity as an artist and designer—including the posters adorning the SAK lobby.